ARGENTINA: AT "COMPETITION" HELD IN STUDENTS’ PARTY A TEENAGER HAD TO BE HOSPITALIZED IN ALCOHOLIC COMA 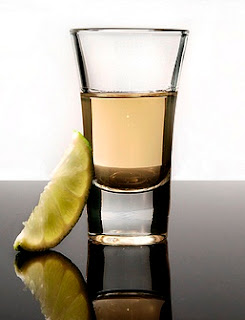 CÓRDOBA (DyN) - During a year-end party in a secondary school, a 17-year-old took plenty of tequila and ended up hospitalized, in Colonia Caroya, Cordoba province, in Argentina. The incident occurred on Saturday morning during a farewell party organized by students in the fifth year of secondary college to celebrate the graduation of students. In the event, which began on Friday night, students organized a competition to determine who ate the highest number of drink known as "toc toc", prepared on the basis of tequila, lemon and salt. Under competition, the 17-years old girl swallowed 18 shots, and as a result of taking alcohol to excess, she suffered a decompensation and subsequent fainting, so she had to be hospitalized, because of the seriousness of the case, in a clinic in the city of Cordoba, where specialists determined that she was in an alcoholic coma. Authorities from the health center informed the press that she has recovered and now she is at home. The competition among students was held in a ballroom in Colonia Caroya, known as Casa del Sol, frequently used by students for end of year meetings and private events.

Some classmates claimed the teenager took 18 shots in a row and fell to the floor, so they had to take it out of place among five people. The emergency service doctors decided to transfer the teenager to a health center in the city of Cordoba. The teenager’s mother said her daughter "is well now”. She took no responsibility for what happened to her daughter, but also criticized some adults who took part in organizing the event. He also argued that in the party room "had children up to 13 years" and said he "always do this kind of parties." 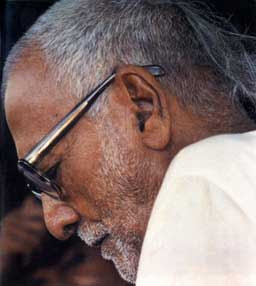 The suffering of the soul in bondage is similar to the suffering of one who is addicted to a drug. Before one begins taking intoxication, the first step towards addiction is curiosity. Then after one has taken intoxication for a certain amount of time, he cannot do without intoxication. Our attachment to māyā, or misconception, is like addiction to a drug. At first we are curious, but when we become habituated to the intoxication of misconception, we are forced to continue using that intoxicating substance. Before beginning the habit it might never have begun. But once you have begun, as much as you cultivate an addiction, the intoxication will devour you.
Śrīla Bhakti Raksaka Sridhara Mahārāja :
"Subjective Evolution of Consciousness"
Chapter Six - 'Thesis, Antithesis, & Synthesis'.