INTERNATIONAL DAY FOR THE
ELIMINATION OF VIOLENCE AGAINST WOMEN 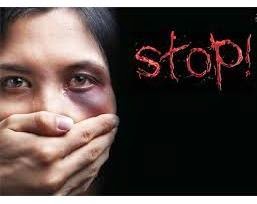 www.belfasttelegraph.co.uk - Today marks the International Day for the Elimination of Violence against Women. Yet the plight of millions of women starts even before birth. Since China introduced legislation to limit the size of the population, 336 million abortions have been performed. As a result of selective abortion, there are now 34 million more men than women in China.
Female genital mutilation is another problem. Though no religious script prescribes the practice, more than 125 million girls and women alive today have been subjected to this. It is rooted in old traditions and superstitions, but perhaps the worst thing about it is that it is mostly women who organise the mutilation of their daughters and granddaughters. 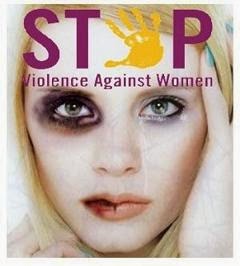 Rape is a major issue that can affect any woman. From the Lord's Resistance Army (LRA), which wants to rule Uganda according to the Ten Commandments, and which uses child soldiers to rape and murder, to the Serbs who raped Bosnian Muslim women, to Lebanese Christian paramilitaries who raped Palestinian women in Sabra and Shatila, this continues to be used as a weapon during times of war. The Western world is not wonderful either. On average, two women are killed by their current or former partner every week in England and Wales. In Northern Ireland, the police respond to a case of domestic abuse every 20 minutes.
In the Republic (of Ireland), 20% of women in a relationship have been abused by their partner. Punitive measures must be taken against war criminals, and tougher measures taken against rapists and abusive partners.

Today, November 25, we celebrate the International Day for the Elimination of Violence Against Women. This date was chosen after the horrible deaths of three Dominican sisters who were fighting to have a country free of dictatorship back in 1960. This article was written by Mohammed Samaana, who is a freelance journalist based in Northern Ireland. She claims that "female genital mutilation must be made illegal and the focus should be on education and on empowering women to stand up for their rights." She is right, and although many efforts have been made to reduce violence against women, yet this scourge continues in many ways. For example, according to the UN, 35% of women and girls globally experience some form of physical and/or sexual violence in their lifetime with up to seven in ten women facing this abuse in some countries. It is estimated that up to 30 million girls under the age of 15 remain at risk from female genital mutilation/cutting, and more than 130 million girls and women have undergone the procedure worldwide. Worldwide, more than 700 million women alive today were married as children, therefore, they are less likely to complete their education and more likely to experience domestic violence and complications in childbirth. Our spiritual masters have taught us that the idea that men are superior to women, is born from a competitive mind n and an inferiority complex. This mentality is really very far from Krishna consciousness. On the contrary, we must be especially kind, friendly and protective of the weakest members of society - such as women and children - and in doing so, we may receive the mercy and grace of Krishna. (Editor's note). 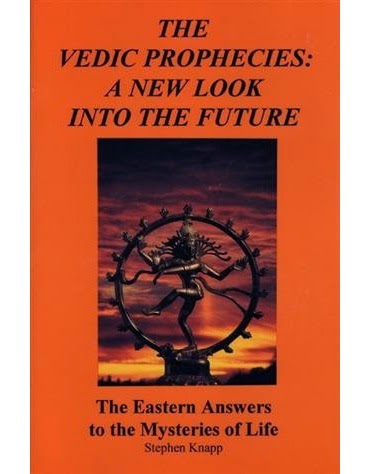 By the time this takes place in Kali-yuga, child pornography, rape, and other sexual crimes will be out of control. Politicians and law officers will be bribed into impotence, some even participating in  and profiting from these perverse activities. Children will be fearlessly seized from the streets and hardly missed by their irresponsible parents. The depravity these young children will be forced to  endure will make death a welcome end. And those that survive will be so mentally damaged that they will wreak havoc on the rest of society. Adult and child slavery will be rampant and predominantly based on sex. It will be found mostly where people have the money to support it, which will be in the homes of the so-called wealthy and upper classes. There will be no human rights or justice and the world will be on the edge of disaster and ruin. In these circumstances, and when this type of men, women, and children are roaming the cities, you have a picture of hell on earth.