MANUSCRIPTS IN INDIA:
HARD TO DECIPHER, HARDER TO PRESERVE 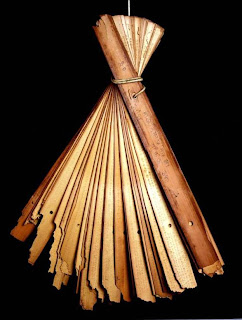 www.deccanherald.com - Scholars who scrutinize Indian manuscripts for research fear that the lack of access to many of them and the shoddy upkeep of some will wipe out details etched in these ancient treatises. “The quality of preservation in several libraries (in India) varies. However, none, as far as I know, follows international standards of temperature and humidity control ... not to speak of insects,” Dr Patrick Olivelle, an expert on Asian studies in the University of Texas, said about the state of affairs in numerous manuscript repositories in India. Manuscripts, inscriptions, and epigraphs are available on myriad surfaces ranging from steel and rock to perishable materials like palm leaf, bark and papyrus. A leading scanner of these texts for the past 35 years, Olivelle and others of his fraternity in India, which is home to over 4 million manuscripts on subjects ranging from vedas, religion, architecture, science, astronomy, medicine, have common fears.
Considered a pioneer of the 20-year-old movement to bring out Indian manuscripts from different dusty corners of the country and translate, microfilm and digitise them, renowned scholar Kapila Vatsyayan explained the state of affairs as “some are kept well, some not”. Her brainchild, the Indira Gandhi National Centre for Arts (IGNCA), is the mother body for the microfilming and digitisation process nationwide. This two-decade effort has led to over 250,000 rare manuscripts being microfilmed and digitalised for study.

The experts suggested to set up a National Manuscripts Library (India) which facilitates the access to these ancient texts available in different repositories to scholar and researches. The preservation of manuscripts follows traditional as well as modern scientific methods to preserve documents for further use. In traditional system of preservation, herbals and in case of modern methods suitable chemicals are used. Hindu Press International says that the prodigious collection of the French Institute of Pondicherry is in the final stages of being digitized, providing a model for these projects in the future and protecting a priceless heritage of culture and mysticism of all mankind. 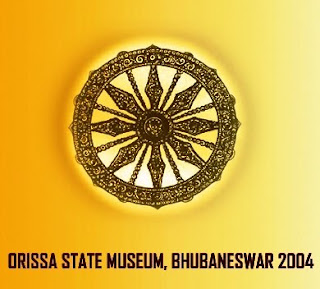