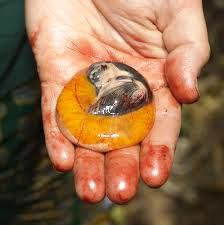 USA - World Egg Day is a food holiday observed annually on the second Friday of each October. In 2010, World Egg Day has fallen yesterday, on October 8. On this day, countries take part in an international campaign to promote the egg and its health benefits. World Egg Day was declared by International Egg Commission in 1996. Since then, countries around the world participate in advertising campaigns to promote eggs and in some places egg festivals are held. In the United States, the American Egg Board usually comes up with a unique advertising campaign related to the “incredible, edible egg.” In different cities, people organised a colourful ceremony by presenting several dishes made of eggs to mark the World Egg Day. The organisers want to create awareness about the benefits of eggs as a key party of routine diet for people, especially the children, and presented several famous dishes with eggs as the basic ingredient. 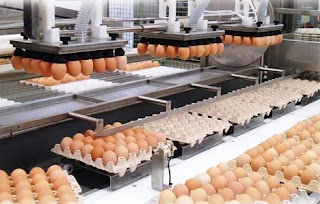 Iowa Egg Council spokesperson, Cayla Westergard, says Iowa produces 15-billion eggs from 60-million hens on a yearly basis. Westergard says they remind people of the importance of thoroughly cooking the eggs to make them safe. She says you need to make sure the baked eggs reach an internal temperature of 160 degrees, or over easy eggs need to have the egg white thoroughly set and thickened. Westergard says eggs that are safely cooked have many health benefits. Westergard says every egg contains 13 essential vitamins and minerals for only 70 to 75 calories. She says they also are a goo source of high quality protein, and you can get one dozen eggs for less than two dollars, which she says is “a pretty good deal.”

The recent egg recalls and salmonella outbreak have focused lots of negative attention on the egg industry. Apart from that, consuming eggs make you to participate in the violence practiced against billions of chickens every day. Karma means that for every action there is an opposite and equal reaction. As we know, the act of killing an animal to eat is certainly an act of violence, but to consume eggs also creates a negative reaction in the atmosphere which returns as more violence. This comes back to us as reversals in life which we must endure everyday. 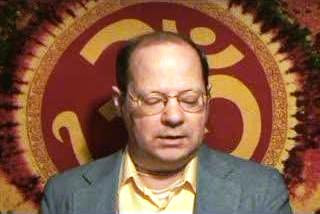 Meat-eating and animal slaughter also disrupts and disregards the doctrine of ahimsa, or non-violence. It is not possible to kill animals for the pleasure of the tongue without violence. The Padma Purana (1.31.27) simply says that, “Ahimsa is the highest duty.” Therefore, one must honestly ask themselves if they intend to truly follow the Vedic tenets or not, at least if they call themselves a Hindu, follower of Vedanta, or a Sanatana-dharmist. If they are, then they must adopt the ways of ahimsa. ... One of the principles that one must follow in the endeavor to be free from acquiring bad karma and for spiritual advancement is being merciful, based on ahimsa. Mercy means more than just being nice. Mercy means being kind to all living entities, not just to humans, but also to animals, birds, insects, etc. ... This includes no eating of meat, fish, eggs, or insects. In this way, those who are serious about a spiritual path remain free from so many unnecessary karmic reactions.